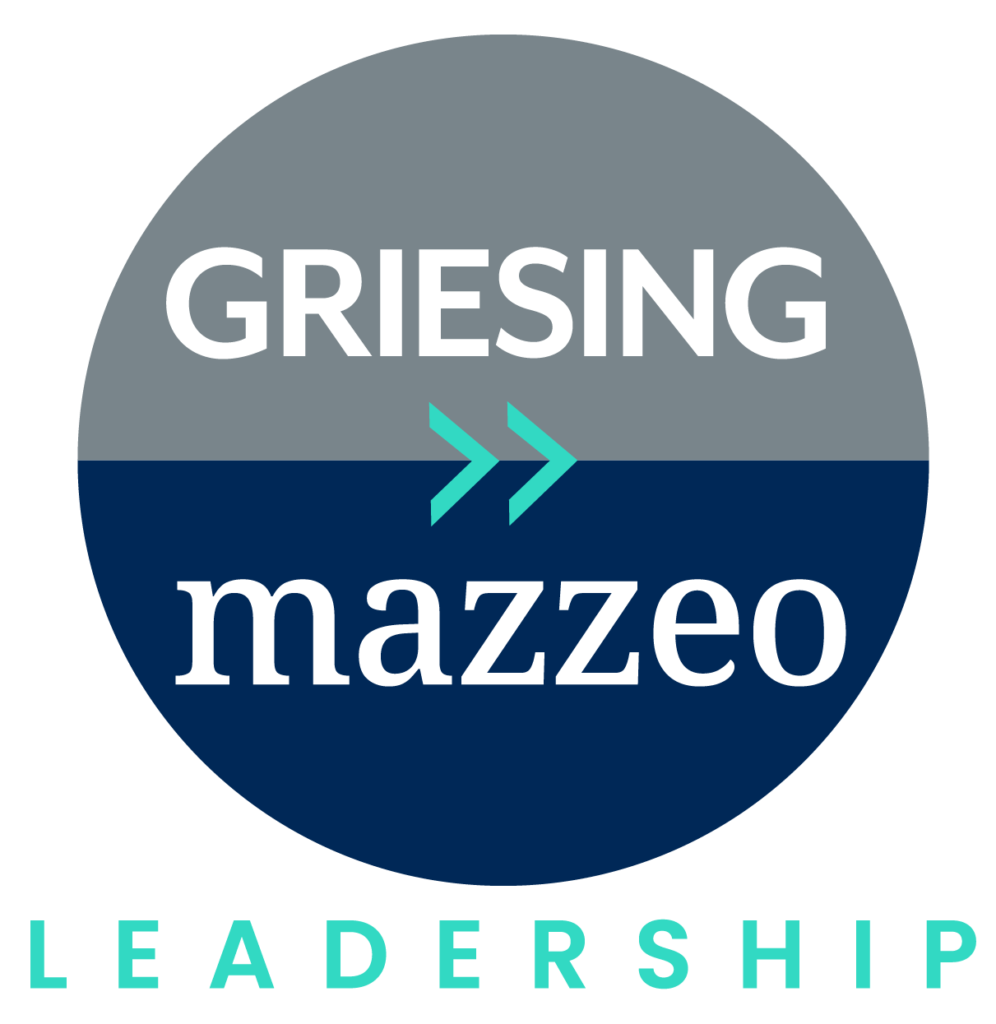 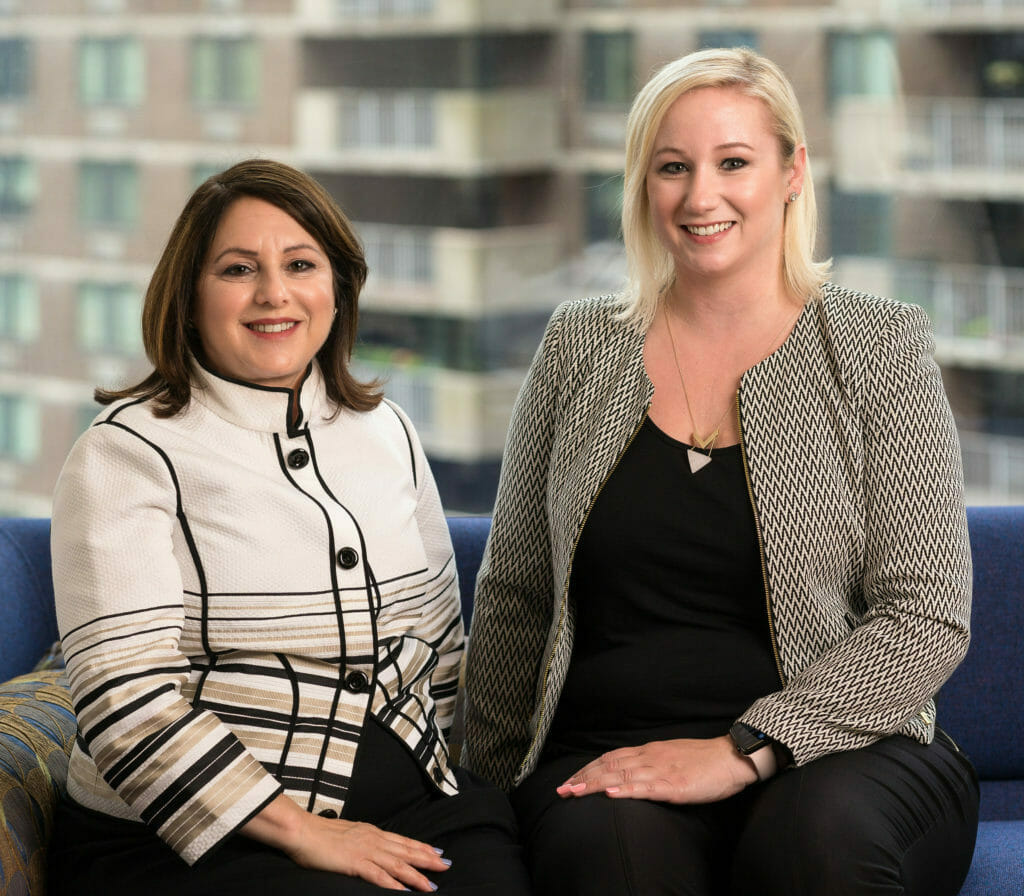 Francine Friedman Griesing was born in Brooklyn, New York in 1957 as the child of immigrant parents, one of whom survived the Holocaust. She was the first member of her family to go to college and earn an advanced degree. Fran graduated from the University of Pennsylvania Law School with honors, where she then went on to practice law at top tier firms in New York and Philadelphia for over thirty-five years, focusing her legal practice on resolving business disputes for the largest companies in the world. In between her tenure at big firms, Fran  served as Chair of Litigation of Philadelphia’s City Solicitor’s Office under former Mayor Edward G. Rendell, who later served as Governor of Pennsylvania.

Jessica L. Mazzeo was born in Philadelphia, Pennsylvania in 1981 as the second child of working class parents.  Jessica’s first job as a teenager was in the early 1990s helping her mother on the weekends filing papers at the insurance defense law firm she worked at in Media, Pennsylvania.  From there, she would go on to work at two large law firms in Philadelphia from 2000 to 2007.

Fran and Jess met in April 2007 when Jessica was interviewing for a role as Fran’s assistant at the law firm she had recently joined.  It was a day that they would never forget – so much so that they both remember what they were each wearing that day!

The rapport they developed after that first meeting fully manifested in the years to come, so much so, that in January 2010, they opened the doors of Griesing Law, LLC.  Together they grew their firm into what it is today: a full service business law firm with a 20-person team and three offices nationwide serving Fortune 500 companies, government agencies, non-profits, small and middle market businesses, entrepreneurs and executives.

During the first five years of the Firm’s business, Fran and Jessica began to notice an increasing amount of professionals and business owners coming to them for all sorts of business advice related to how they achieved the Firm’s success. After years of providing this valuable guidance at no cost, Fran and Jess decided to open the doors of Bossible in April 2016 to serve these needs.  Bossible provides entrepreneurs and professionals with the tools to become thought leaders and gain a powerful presence; and provides small and middle market businesses and divers- owned businesses with the support they need to build a distinctive brand name and grow successfully.

Get the latest events, tips, and other professional coaching resources from GriesingMazzeo Leadership.